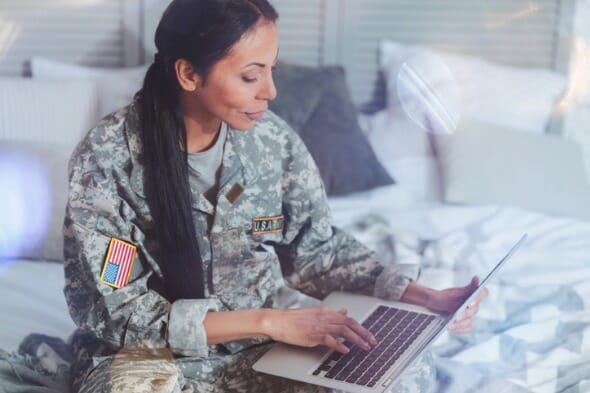 Are you a veteran, active duty service member, National Guard member or reservist? You may be eligible for VA financing to purchase a home. A VA Loan has a multitude of benefits that you can take advantage of including: no down payment, no monthly mortgage insurance, and much more saving you money.

Although the VA determines final eligibility of qualification, you can get a good idea if you qualify from the Department of Veteran Affairs few basic service requirements.

You may be eligible for a VA home loan if your service falls within any of the following categories:

Members of the Selected Reserve

Other Types of Service

If your entire service was during one of the following periods:

If you served was during one of the following periods: