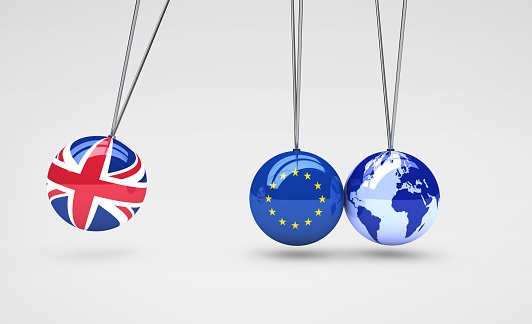 When Britain voted to withdraw from the European Union in June, homeowners began to enjoy a season of low rates and excellent refinancing opportunities. Now, four months after Brexit, mortgage rates have begun to bounce back and approach pre-Brexit levels—but don’t worry! Their ascent is expected to be short-term and the numbers are still very reasonable.

“This month, mortgage rates seem to be catching up to Treasury yields,” reported Sean Becketti, chief economist of Freddie Mac. This reported increase is due to “a bond market sell-off spurred by speculation about reduced stimulus from global central banks.”

Even with mortgage rates re-approaching pre-Brexit levels to match today’s treasury yields, there’s no reason to pause your homebuying process. It’s important to remember that buying your first (or second) home takes time, and rates are still much lower than they were this time last year. In fact, the nation’s mortgage rates are predicted to remain low, as the bond market continues to level off.

For more information about mortgage financing or the homebuying process in general, check out The Ultimate Guide to Homebuying and Financing, or contact one of our mortgage specialists today.