Is it Time to Seek Other Job Opportunities? 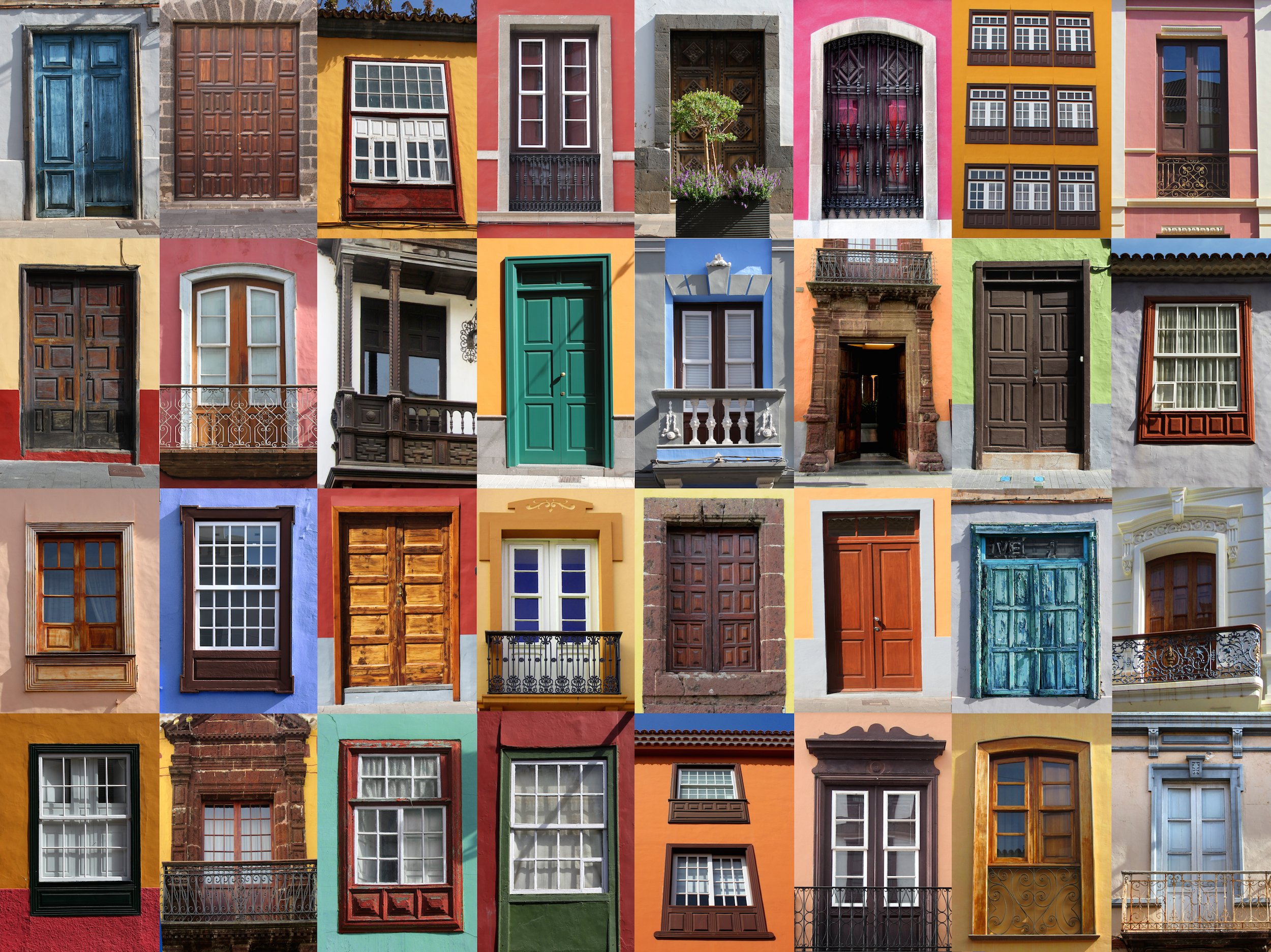 When do you decide to take on a new adventure, what happens when you employer tries to keep you?  It is widely accepted that 80% of job seekers who accept a counteroffer leave that job within in six months.  Companies always want to hold onto their top employees, so don’t be surprised if your resignation is followed by a counteroffer.

It can be flattering to know your employer values you so highly, and it's quite common for employers to entice staff to stay on.

Counteroffers may be gratifying, but it rarely addresses the factors behind your resignation, and there are good reasons why you should never accept a counteroffer.

A Counteroffer Usually Does Not Solve the Reason You Were Leaving

When you receive a counteroffer, the first step is to put sycophancy aside and think about why you resigned in the first place. You may feel you are stagnating with the organization with few opportunities for advancement, or you may be comfortable in the role, but you aren’t reaching your full career potential. Other factors may be more around work environment, like leaving such as unresponsive management, unfavorable working conditions or simply burnout in your job.

At best, accepting a counteroffer is likely to offer a short-term solution to these issues. It rarely addresses the underlying factors that prompted you to resign in the first place. Even if a promotion is promised, or you’re assured of opportunities to become involved in more complex projects, it could only be a matter of time before you feel the same way about your job and employer. It's time for a change.

Will Your Boss Think You are Still Loyal?

Be mindful that accepting a counteroffer brings a new set of problems. Your employer will never see you in the same light again, and in the boss' eyes, your resignation has demonstrated a lack of loyalty to the company.

With the bond of trust broken, your employer will never be certain about how long you’ll remain with the organization. This can impact on your working relationship going forward, and even see you overlooked for projects spanning an extended timeframe. Don't over think it, just let go.

A Counteroffer Could be About Saving Money

The process of recruiting and training new employees is a significant business expense, and it can be more cost effective for a company to retain an existing staff member rather than deal with the hassle and expense of recruiting a new employee. This is especially an issue where senior roles are concerned.

If you believe this could be the main reason behind the counteroffer you’ve received, there may be no real benefit in staying. It can certainly hamper your career path if your employer has opted to keep you on simply because it’s easier than finding a replacement. Don't worry, new doors will open.

An Increase in Salary Can Be Too Little, Too Late

A counteroffer may involve an increase in pay, and this can seem like a problem solver if salary is the main driver behind your decision to resign. But it’s important to ask yourself why you haven’t been offered a salary increase following your last performance review.

You may have tried to negotiate a pay rise in the past but were refused, and where this is the case, it can suggest your employer has been trying to get away with paying you less than you are worth. Time to move on.

Having worked for your current employer for a length of time, it’s likely you can visualize how your career will develop if you continue with the same company. It may be a case of ‘more of the same’ where you continue to work in the same environment and have the same career development opportunities.

Sometimes it is worth exploring new possibilities and while no one can predict what will happen in the future, at least you won’t be left wondering what may have happened if you had rejected the counteroffer and opened the door to new opportunities.

Counteroffers can be gratifying but the risks outweigh the rewards. Instead, follow your plans through with your new job, and be sure to leave on good terms. That way you leave the door open to return later if you decide that's your best option.