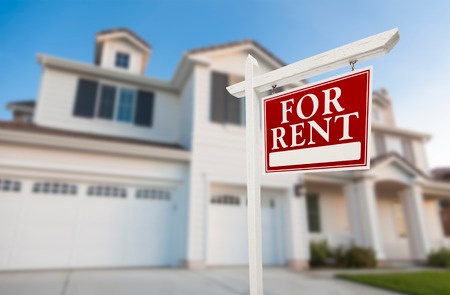 Since the beginning of this year, increasing mortgage rates and rising listing prices have dominated news headlines throughout the country. As a result, many potential homebuyers have gravitated towards signing another rental lease instead of jumping into the housing market and applying for a mortgage—but this may not be the best financial decision. Overall, rent rates are fluctuating as well.

According to the Apartment List National Rent Report, the national month-over-month rent growth rate from May to June was 0.5 percent. Surprisingly, this growth rate has typically been the trend since January. Some cities, however, have experienced rent rates growing significantly faster than the rest of the country. Arlington, TX particularly tops the list with the fastest recorded rent rate in the country. The month-over month increase has hovered around 1.2 percent, while annual growth is recorded at 9 percent. Listed behind Arlington, TX are Baton Rouge, LA; Sacramento, CA; and Reno, NV.

Similar to the month-over-month rent growth rate, the year-over-year rate has increased as well. More specifically, the national level has been recorded at 2.9 percent, which is a 0.3 percent increase since the last annual growth rate. This has led to rents rising in 92 of the 100 largest cities throughout the United States. In fact, rent has only been declared “affordable” for lower-wage workers in only 12 counties in the nation.

With rent rates continuing their climb, you could be better off signing mortgage papers rather than a rental agreement when your lease expires. For more information on renting vs. owning, or to learn more about home financing, contact one of our mortgage specialists today.